AsiaARES 2015, which is organized in conjunction with ICT-EURASIA 2015, is organized as part of the 23rd IFIP World Computer Congress WCC 2015. Thus for detailed information on the following topics please see the WCC sites listed below:

Daejeon is the 5th largest city in South Korea, with a population of approximately 1.5 million. It is located about 50 min away by high speed train from the capital Seoul.

The city has been promoted as a city of science and education and is home to an astonishing collection of universities and research institutes conducting world-class research in the applied sciences from semiconductors to fusion technology and next-generation satellites. This is the reason why Daejeon has earned its name as Asia’s “Silicon Valley.”

Daejeon is surrounded by idyllic jade mountains peppered with ancient temples and Confucian pavilions. The city is generally considered the most livable and dynamic of Korea’s major cities. Traffic is quite reasonable, parks, rivers and museums are never more than a short ride away and one can get to Seoul in 50 minutes by train. 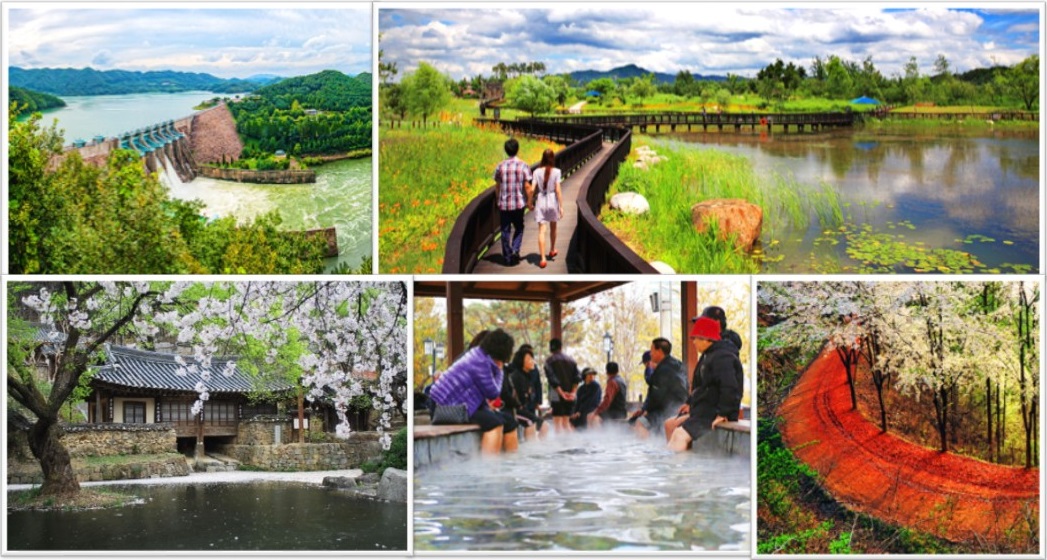 Daejeon Convention Center is an international convention center that embodies all the state-of-the-art technologies of Daejeon, the City of Science. All facilities of the five-story building, including the grand ballroom, exhibition halls, conference rooms and small- and medium-sized meeting rooms, are configured in a user-friendly way. 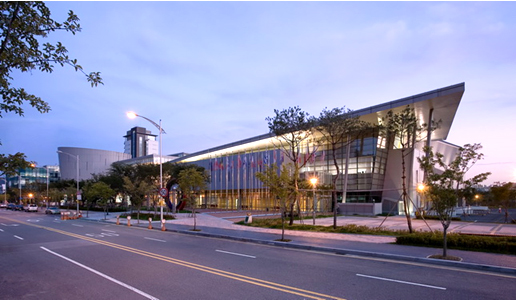 AsiaARES 2015 will be held in conjunction with ICT-EurAsia as part of IFIPs WCC-2015 at the Daejeon Convention Center in Daejeon, Korea from October 4th to 7th 2015.

AsiaARES 2014 will be held in conjunction with ICT-EurAsia from April 14th - 17th 2014. We are proud to announce the wonderful venue of this year's edition:
Bali, Indonesia!

By continuing to use the site, you agree to the use of cookies. more information